n October 2013 The Darling Buds announced a comeback show at the Borderline in London in April 2014 to be proceeded by a warm up show at the Le Pub venue in Newport the day. The significant interest in this show, led to the band agreeing to play the Indie Daze festival at the Kentish Town Forum in September 2014, and two headline shows at London’s Lexington in April 2015. The band have regularly played Sold Out shows in London & Newport as well as one off shows in the UK & festivals in Spain and America.

The Darling Buds released the Evergreen EP, their first new material in 25 years, on Oddbox Records on 28 April 2017, and followed this up with a digital-only single, New Year, on 15 December 2018. A new album is due in 2019.

For enquiries about booking The Darling Buds – grant@mute-elephant-music.co.uk 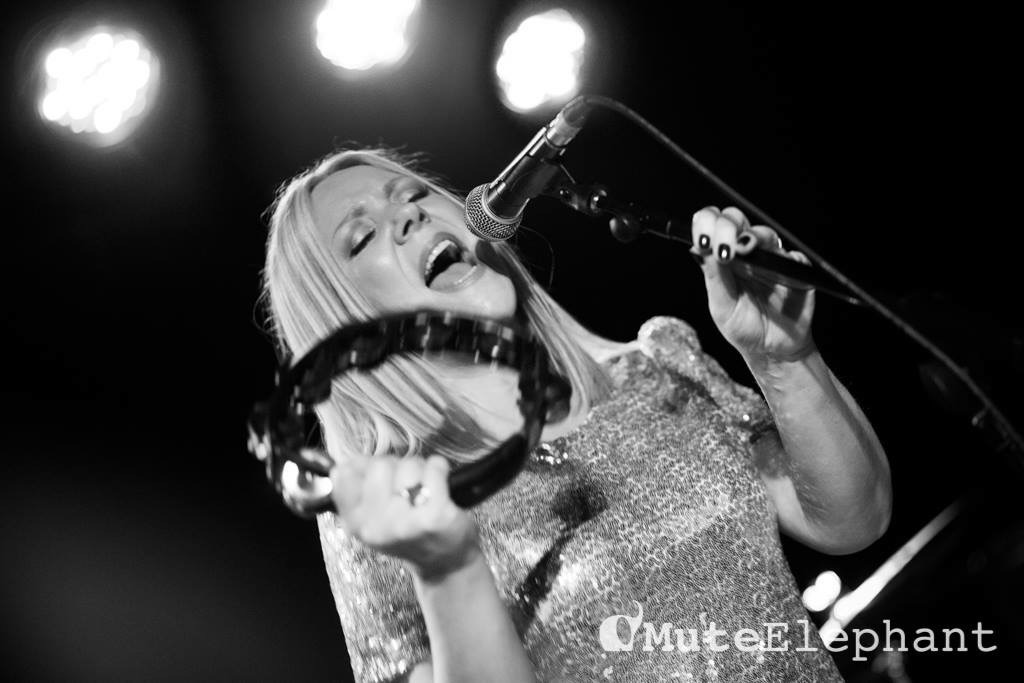